Animal Moms and the Death of Offspring

Animal Moms and the Death of Offspring 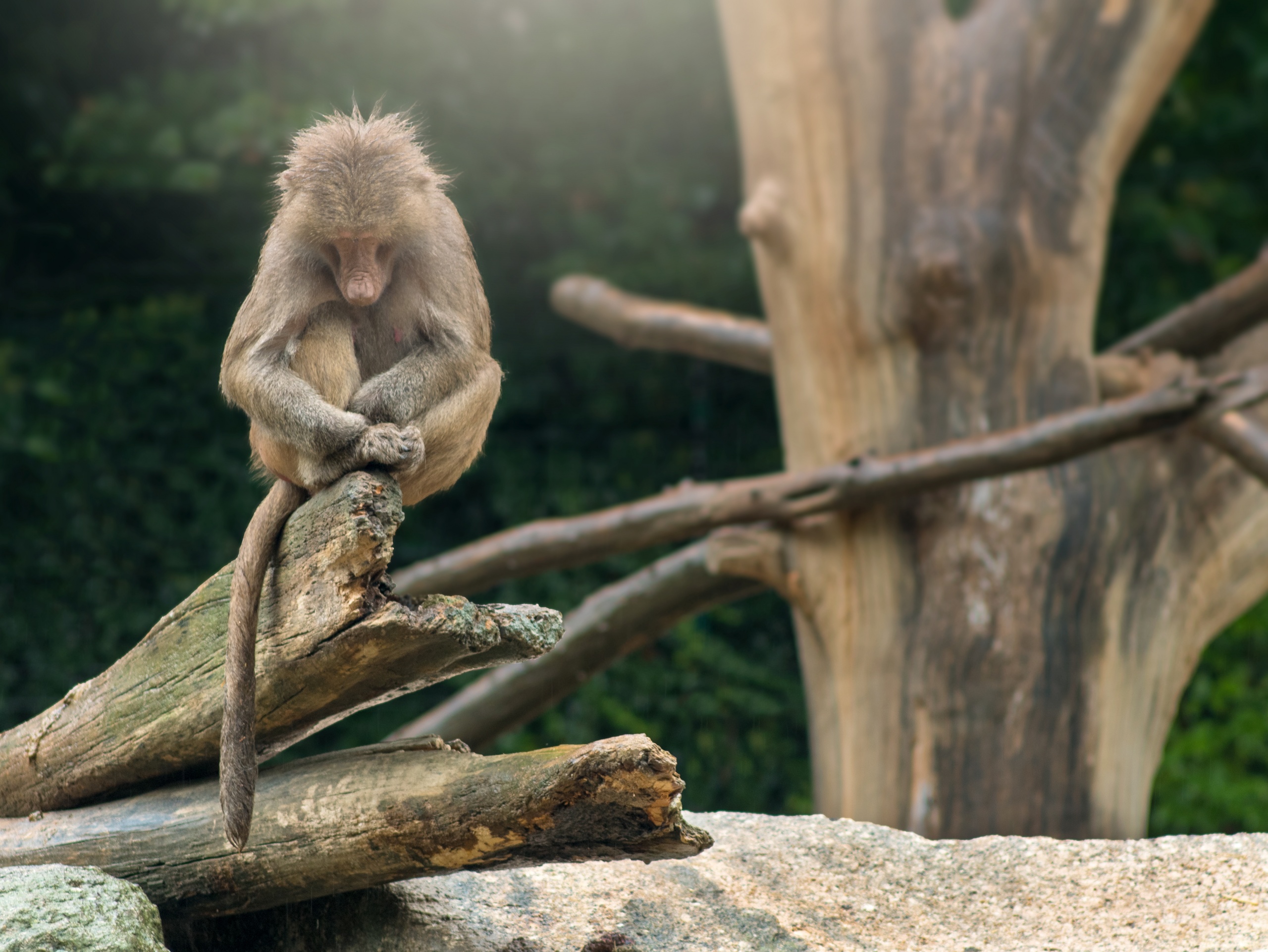 For mothers, there is nothing more painful than losing a child.

The unfortunate truth in the animal kingdom is that it happens all the time in a variety of circumstances.

We call this type of death the adverse result of unpreventable circumstances; there is really nothing that a mother can do to save a sick child from a virulent pathogenic infection, for example. This is just the reality of any mother’s life.

Though it is rare, some babies are born with a kind of malformation or handicap that prevents them from surviving in the long term. Other times, babies are subjected to predation by larger and more dangerous species.

Mothers do their best to remain vigilant on behalf of their babies and infants, but it’s not always possible to be 100% effective. After all, many large predators (such as lions and hyenas) are evolutionarily predisposed to prey on younger, weaker animals – and moms often witness their own offspring being killed and eaten.

Another major source of death for infants is sexually selected infanticide by alpha males. Many mammals and primates have polygynous mating systems in which there is one male with a harem of females. The alpha male is the father of all offspring of the females in his harem. He is unquestionably the leader and mates with all females in turn.

However, if the alpha male is challenged and defeated by a new alpha, the new leader will kill all the infants in the group because they are not his own offspring. Not only does this help to minimize the effort he will exert toward babies that are not his genetic sire, but it also serves to bring the females back into a physiologically reproductive state more quickly so he can begin building a tribe of his own.

In this case, the insult to females is twofold – not only do they have to stand by and observe as the new alpha male kills their offspring, but they are then obliged to copulate with him and to bear his young.

What Do Animals Think of Death?

It is difficult for us to know what animals think of death. Does any animal truly understand the meaning of death? What aspects of death can be appreciated and understood by animals other than humans?

After all, there are many highly intelligent creatures out there with cranial capacities that lend themselves toward sophisticated thought processes and cognition.

Although it’s impossible to definitively ascribe cognitive traits to animals, there are certainly behaviours and actions that lend biologists to believe that the behavioural reactions of mothers to the deaths of offspring show that they understand, as we do, the four characteristics of death: inevitability, irreversibility, non-functionality, and causality.

Since there is no real way to test whether or how moms mourn their babies, the research on this subject is composed of a rather small set of detailed observations of what moms do in the wake of losing a child.

Not only is this not the primary subject for most people that are out there working with animals, but the grieving and mourning processes exhibited by animal moms are usually accomplished in privacy and to catch one in the act (so to speak) is difficult and rare.

For these reasons, what we know about how mothers react to their infants’ death is based on a small number of first-hand observations. There are a few animal groups that are the most often when it comes to the practice of mourning.

These are mostly social mammalian species. For example, we know that giraffes have a clear idea about death. We have observed elephants are intensely curious of other elephant corpses and mourning has also been observed. Toothed whales will carry their deceased calves on their backs or in their mouths for an extended period of time.

Another aspect of death and the impact of motherhood is how a mother’s offspring react to her death.

Observations of death (of either infants or mothers) allow us only brief glimpses of the emotional and psychological impacts that it has on the survivor.

We often cannot tell how members of our own species are faring after they have experienced the death of a loved one with any great certainty, so how are we supposed to categorize and quantify the actions of our closest animal cousins?

This is the inevitable challenge when scientific rigor meets emotional complexity. Both of these are at the heart of understanding the cognitive nuances of the mourning process; however, they are areas of research that don’t often overlap.

As our data sets grow to encompass more and more instances of mourning in the animal kingdom, we may find that certain generalizations are a good fit.

Until then, we must recognize the universal truth that the mourning process is an individual phenomenon.

The intersection of sadness, loss, and emotional irrationality against the backdrop of continued survival of the fittest is something that we may never completely understand.