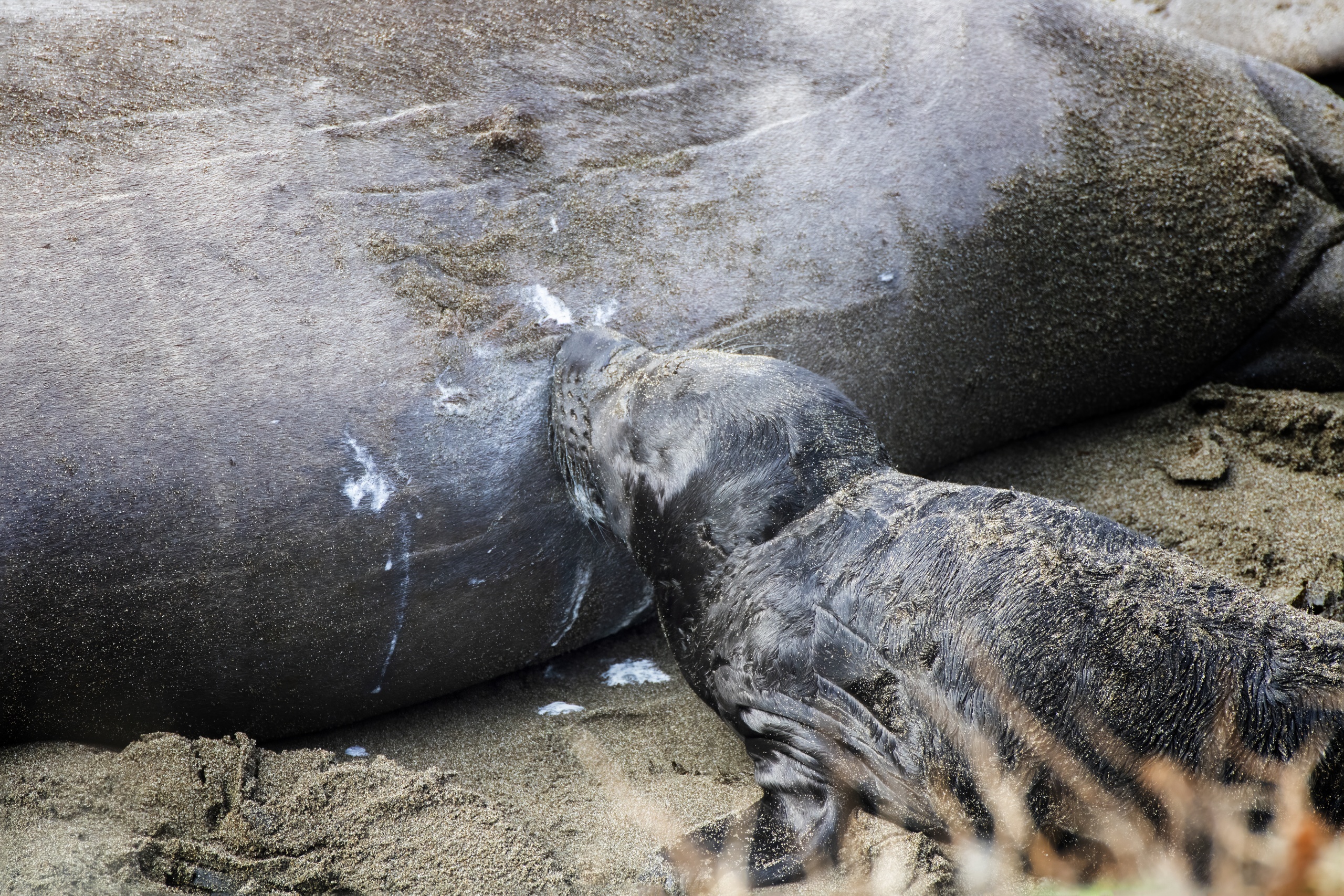 Moms can employ a number of strategies to ensure that their young are adequately fed during their first few months of life. Many of these involve providing help to other moms by sharing in the lactational responsibilities.

Termed “allonursing,” we know it as wet-nursing – the act of providing milk to newborns that are not one’s own. It is very common in the mammalian world.

To date, allonursing has been observed in sixty-eight different species across all major mammalian groups.

In addition to the obvious nutritional benefits of allonursing, infants suckling from multiple females (in any group situation) obtain the benefits of increased diversity in immune factors transferred from each lactating female.

It’s likely that milk sharing has independently developed in a number of mammals to suit the unique biological and ecological niches of various species, and there are many good reasons for doing so.

Keep in mind that lactation is an exceedingly expensive process for females. It requires more energy than the actual process of gestation.

In light of this, making the decision to share milk – an important and expensive resource – is not a trivial one.

Any human mother with an engorged breast will know that it’s often a good idea to expel extra milk to avoid painful buildup or possible infection.

In other mammals, when one’s own offspring are satiated, or if a mom has had a smaller-than-usual litter and has milk left over, mothers will often seek out another candidate to feed to decrease their load.

Most often such allonursing practices – described as the milk evacuation hypothesis – are peaceful and mutually beneficial. However, in at least a few species, such as elephant seals, females sometimes forcibly kidnap unrelated offspring to help them decrease their milk load.

The fact that extra milk can usually be consumed by an allosuckler is helpful for a number of reasons apart from avoiding engorgement or infection.

Female evening bats allonurse unrelated offspring prior to heading out on foraging bouts, which substantially lightens their load prior to having to fly great distances. Having an excess supply of liquid on board is a substantial detriment to one’s flying ability. Bats are unique in the animal kingdom as the only flying mammals.