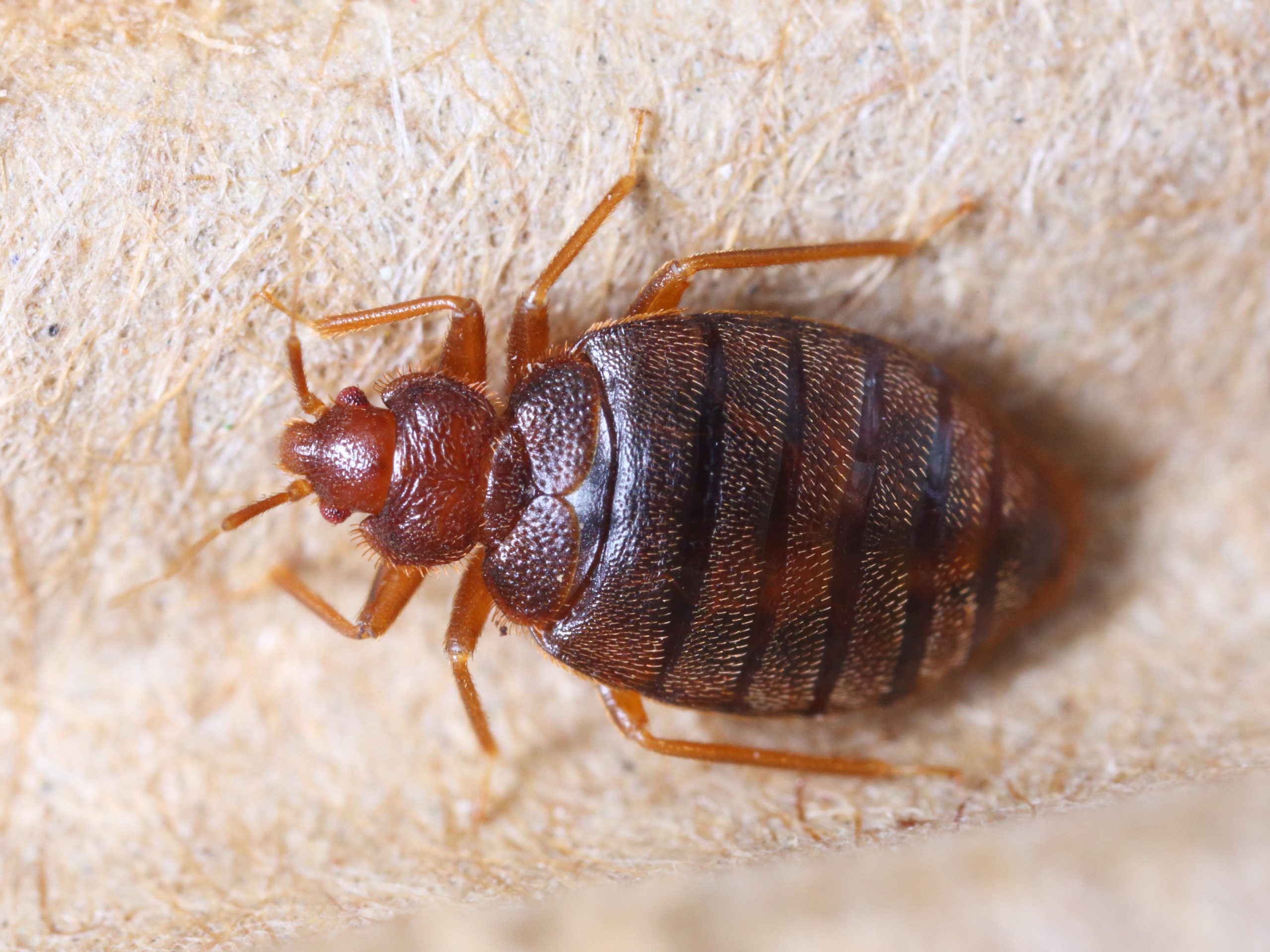 As a wild sex expert, I know a lot about the ins and outs of mating in the animal kingdom, and let me tell you, it sure is tough to be a bedbug! Bedbug sex is traumatic. It is actually known as “traumatic insemination” because of how violent it is. Here are six things you may not have known about bedbug sex:

Yep, they’re called parameres, and the males use these sharp penises to stab into a female’s body. Bedbug sex is known as traumatic insemination for a reason. Considerable physical damage can be inflicted via sexual stab wounds.

2. Many female bedbugs no longer have a primary genital opening.

Why? Because male bedbugs of many different species will simply stab the female’s outer body cavity and deposit sperm directly into her haemolymph. Sperm then migrate to her ovaries through her lymphatic system.

3. Bedbug sex can lead to water loss for the female.

Bed bugs are well-adapted to survive for extended periods in the fairly dry conditions found in human homes. However, females that are multiply mated and left with gaping wounds lose water almost 30% faster than those without. The percentage of water loss becomes even higher and more life-threatening when males are careless with their insemination, missing the spermalege and stabbing her in less well-protected areas.

It’s called the spermalege, and is uniquely modified to allow stab wounds to heal more quickly and effectively than other areas of the cuticle. Some species have evolved to have two spermalege, one on either side of the body, which aids in both wound healing and overall fertilization success.

5. Homosexual interactions are prevalent among bedbugs.

Male sexual interest in bedbugs is directed towards any newly fed individual, regardless of sex. The bloated, blood-filled belly of a large, presumably healthy and fecund individual is what gets his attention, so homosexual behaviour is fairly common. Sexual identity can only be confirmed after mounting.

These pheromones signal their sexual identity to approaching sexual predators. When such compounds are released, the chances of being mounted by another male are significantly decreased. Males have not evolved the secondary paragenitalia (spermalege) to help heal their stab wounds.

Bonus: Bedbug sex has its own song.

I wrote it. It’s called Ode to the Female Bedbug. I hope you like it!